LED lights are probably the most efficient form of lighting out there right now, since there is no other type of bulb that can output such a bright and powerful light, without consuming a ton of watts and increasing your electricity bill expansively. Which is also why LEDs are being used for so many different applications starting with home lighting to illuminating billboards and as grow lights that help plants grow better and faster. So to truly help us comprehend just how versatile LED lamps are and in how many different ways you can use them, I figured a list is in order, because only seeing the all different LED light applications you will truly be able to appreciate these lights for what they are.

One of the main ways how LED lights are utilized is as street and road lighting. In the past we saw our streets being illuminated by either incandescent or fluorescent lamps, but now more and more cities and countries for that matter are exchanging these bulbs for LED ones. And that is for two reasons. Firstly, LED lights simply chew up less watts, meaning that they are more economical, specially since street lighting usually is turned on as soon as the sun goes downs and are left on all through the night. And secondly, LEDs also provide brighter light, which improves the street and road conditions as well as safety on the streets, because the better the lighting on the street is, the better people can see where they are going or driving and the safer they feel while walking around during the evening and at night.

If LED lamps are used as street lighting, then no wonder that parking garages and parking lots, that can be found next to most stores and institutions, also use LEDs to illuminate these spaces. They provide extremely bright light, that allows people not only to see better, when they are putting groceries or other purchases in their car, but they also make people feel safer while they are in a parking garage or parking lot, because these types of spaces are pretty notorious for different theft relater crimes, including car thefts and muggings. 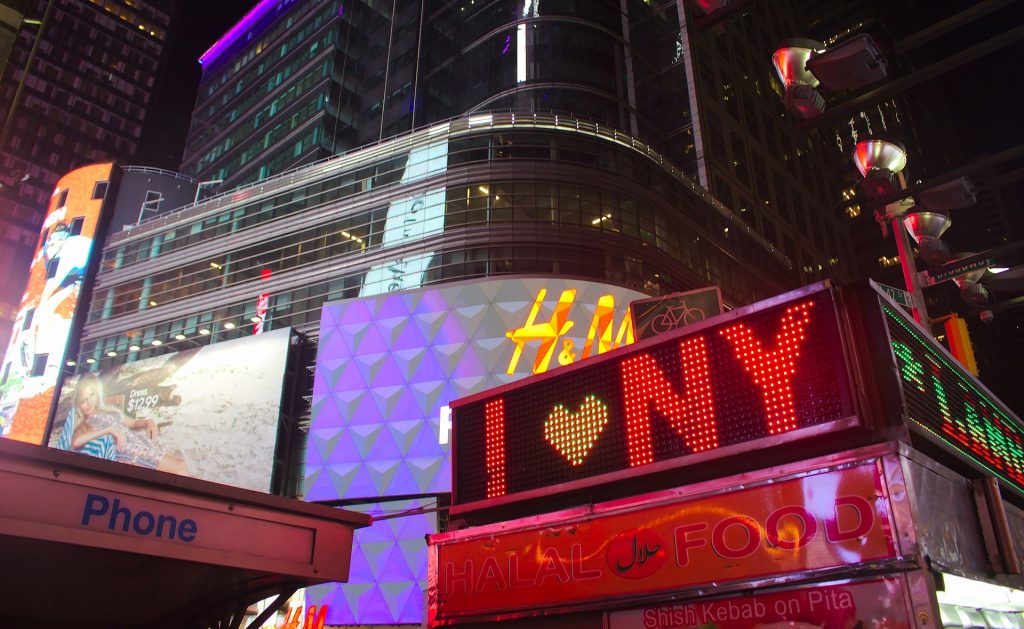 In this age of consumerism, another quite common LED lighting application is to use them as lighting for billboards. Advertisements are everywhere nowadays, from house walls to buss stops to huge billboards along the bigger roads and highways. And since all these ads need to be lit up, so they can be seen when it is dark outside, too, advertisers end up having to equip them with lights, that consume a lot of energy. So to reduce the costs of billboards just a little, because it is not cheap to print the ads, set them up and maintain them in good shape, ad companies turn to LED lighting, because at least they can pay less for the consumed power if they cannot save on anything else.

Then LED lights also are the most common type of lights that are installed as so called canopy lighting aka lighting in places such as gas stations, outdoors platforms in train stations, outdoors car washes and so on. LEDs specifically are used in these places mostly because they provide the ideal lighting for these types of places while not consuming a lot of electricity, lasting a long time and being able to withstand many different outdoors conditions. 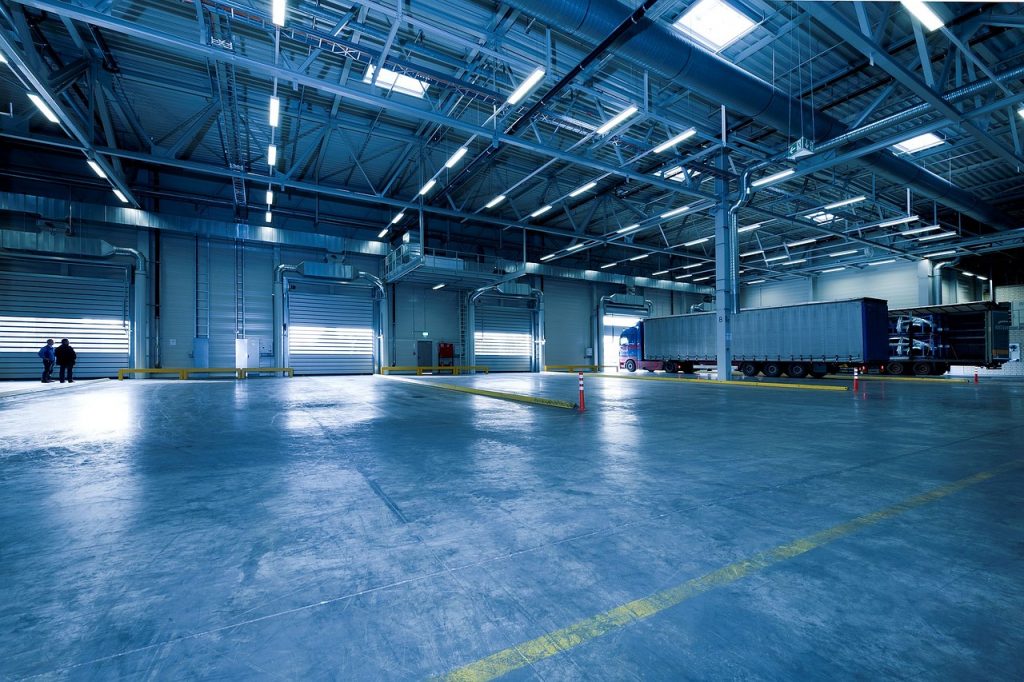 Industrial sector by itself is an unique field that not only requires specific work spaces, meaning that businesses in this line of work usually need large, warehouse or factory type buildings to operate in, but also specific lighting so this warehouse space is well lit and pleasant to work in. That’s where high bay lighting fixtures come in, because, since these types of lights provide more powerful and well-distributed light than say regular ceiling lights, they can be used as lighting for ceilings that are from 20 up to even 45 feet high. And the most efficient high bay lights right now are, obviously, LED high bay lamps, because on top of well-distributed and bright light, illumination from LEDs also is very uniform and therefore will make sure that all of the space is lit up evenly.

Another common application for LED lamps is to use them as outdoors lighting, be it landscape, garden, backyard or even deck or porch lighting. That is because LED lights are very durable and often can withstand different weather conditions much better than other lighting. For example, while testing LED light bulbs, researchers found that in order to shatter a LED light bulb you need to drop it from minimum of 4 feet, meaning, that even if a storm knocks down the light that you mounted to the side of your house, your LED will be fine. On top of that things like snow and water also don’t bother LED bulbs much, since the light-emitting diodes themselves usually are engulfed into a long-lasting, rugged casing, that protects them from the elements. 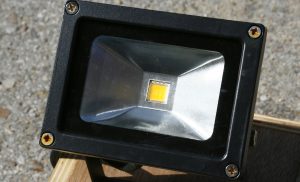 Along the lines of outdoors lighting, LED lamps also tend to be the perfect security lighting, because they are bright, they don’t need to be replaced for quite a long time and they can easily be equipped with things like motion sensors and timers, that allow you to transform the LEDs into your personal night security system. Lighting has long been used as preventive measure against different criminal activities from robberies to intrusions, and now with LED bulbs it is more efficient than ever.

Those who like to garden and don’t want to stop doing it even when the weather outside doesn’t allow it anymore might want to look into LED grow lights, because LEDs truly are one of the most efficient grow lights out there. Thanks to the fact that LED lamps consist of multiple light-emitting diodes, they are able to output light in the exact right color temperatures for plant growth, therefore they allow people to garden even in conditions, where naturally there isn’t a lot of light, for example in garages, basements or simply indoors during the winter when the nature just don’t provide the plants with enough light for them to grow. 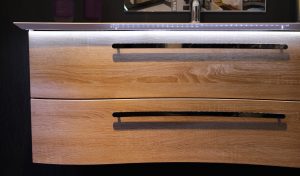 Then, of course, LED lighting also is often used as home lighting and as light for offices, different institutions and establishments. In the past people usually used halogen, incandescent or fluorescent bulbs to illuminate their home and work spaces with light, but now LED bulbs have taken over and are probably the most common type of lighting that you will be able to find in people’s houses and work-places.

Speaking of LED home lighting, LEDs also are amazing as holiday lighting. Be it scary, flickering lights during Halloween, twinkle lights in your Christmas tree or red, white and blue LED string lights on Fourth of July, LED holiday lights will definitely make your holidays more festive without increasing your electricity bill. 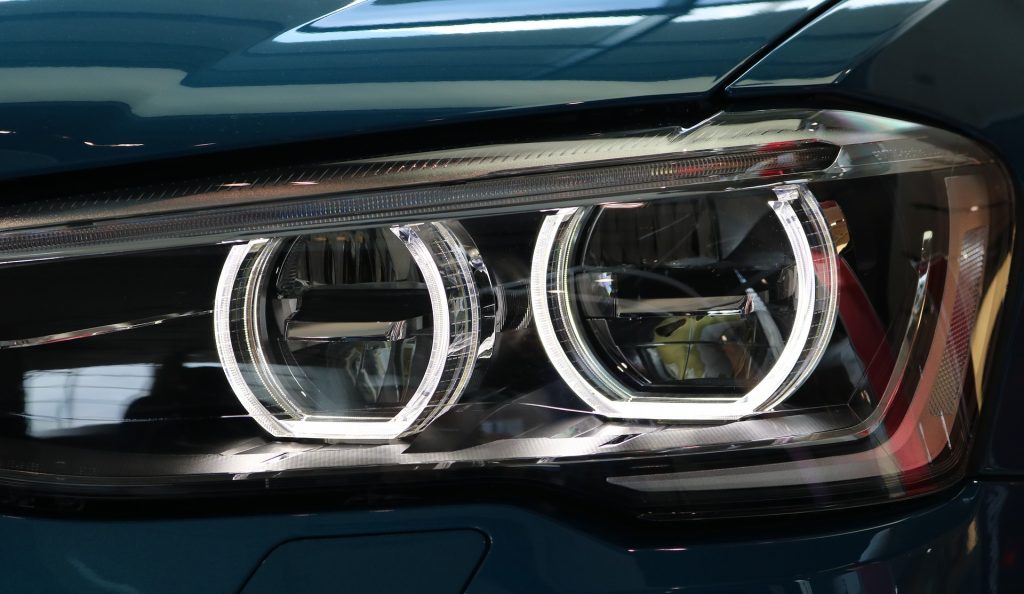 If LEDs are used at home and at work, why not use them in you vehicle, too? No matter if you spend a lot of time in your car everyday or just use your automobile to commute to and from work, you should think about installing LED lighting in your car. That is because LED lighting will not only allow you to see better when you are driving, because LED bulbs as headlights will provide concentrate, bright light beams that will easily illuminate all the hollows and undulations in the road ahead of you, but also see better when you are just sitting in your car, since LEDs as car interior lighting will provide illumination under which you will be able to easily read and perform other tasks.

And last but not least, LED lights also are quite often used in entertainment, because they make for phenomenal stage lighting. You can easily light anything from a rock concert to a ballet performance with LED bulbs. And since LEDs come in variety of colors, shapes and sizes, they can provide big variety, to accommodate the occasion that is happening or the artist that is on the stage.