History of the light-emitting diode

You might be confused about what a light-emitting diode is since most people have never even heard this word before. The thing that most people have heard off is the LED, which is the abbreviation for light-emitting diode aka the official name of this type of lighting. And since LEDs have a pretty interesting history and are growing in popularity with each day, I thought it was time to find out a little more about the history of the light-emitting diode. So keep on reading to figure out just how this light source came to be and what it went through to gain the popularity that it has today. 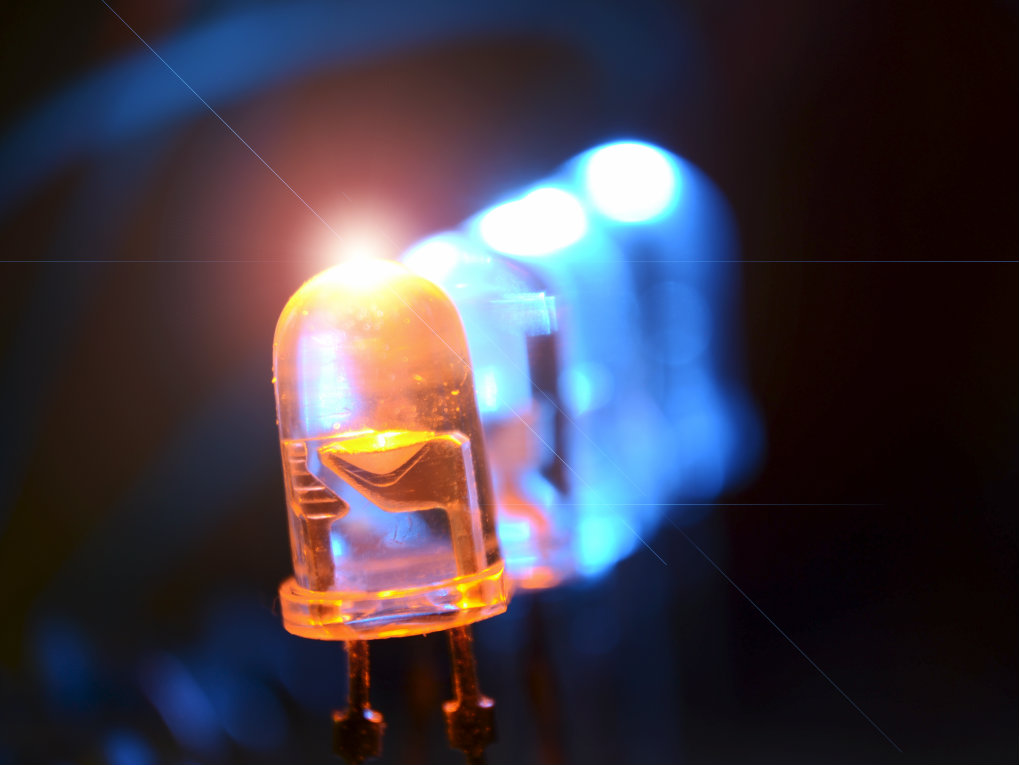 To really get into the history of an LED we’re going to have to learn a bit about the inventor of them. The light emitting diode was invented in 1962 by Nick Holonyack. Nick was employed by General Electrics and helped invent the light-emitting diode by making it appear in the visible part of the light frequency range. Though, even before this in 1907 a British experimenter by the name of Henry Joseph Round noticed the possibility of LED lights. Mr. Round figured this out when he applied 10 volts of electricity to a crystal that then emitted a strange yellowish light. And about 20 years later another researcher from Russia named Oleg Losev published a paper which detailed the invention of the LED.

Basically, the light emitting diode was a scientific revolution that came out after several people’s research over the first half of the 20th century. Sadly though, it did take a while for anybody to really put any investment in developing the LED. While it was played with by a few inventors and scientists over the years, nobody really put any work into it to until Nick Holonyack in 1962. After Mr. Holonyack’s experiment made LED lights actually visible to the human eye more people began to pick it up and play with the idea of a LED light in the next coming years. George Crawford was actually a grad student who invented the first yellow light-emitting diode. Then a gentleman named Thomas made a high brightness diode that could be used in place of the light bulb.

Finally, a man named Shuji Nakamura made a blue diode in 1979. Sadly, these lights were incredibly expensive and could not be used for commercial use until after 1990. It’s pretty interesting that the LED had to go through so many people and stages of development to get to its current-day standards. But thanks to all the gentlemen involved with researching and making LED visible to the human eye we now have what we are using today.

Yet the history lesson doesn’t end here as most people had quite a bit of a problem with the price of LEDs when they first came out. And, as with any new technology, it’s pretty hard to get the public to latch onto new products and take a risk in buying it, especially if the product is so expensive.

Okay, so LEDs were not exactly user-friendly when they first came out and could cost upwards of 200 dollars per bulb. This made them completely useless when it came to the consumer market or even for businesses. In fact, the only people who could really find any use for LEDs were laboratories that needed a lot of lighting that was bright and efficient. And since one of the first price reductions on the LED bulb was only 5 cents, for a while, it seemed that the LEDs would never find their way into the consumer market or be good enough for companies to invest in them.

That isn’t until inventors figured out how to improve the light-emitting diode. With more reliable technology and the internet growing in popularity the LED started to develop further. And soon enough LEDs started to make their way into several electronic appliances instead of just being sold as light bulbs. They soon started showing up in things like remotes and TVs. Due to the fact that LEDs were so good at displaying visuals, many people even stood in lines for hours on Black Friday to get their first LED TVs because the picture quality was so much better. Finally, the LED had broken into the consumer market and was a hot-selling item.

After they had integrated themselves with the newest technology light-emitting diodes became a standard in factories making electronics. The production of LED lights became a very profitable business for many lighting companies. And that also helped people save money when they purchased LED electronics. Now you see LEDs being used in even the cheapest of electronics that you can buy at discount stores. Light-emitting-diodes have become extremely viable and are so efficient that they are sold in pretty much any store that has any household equipment or electronics. 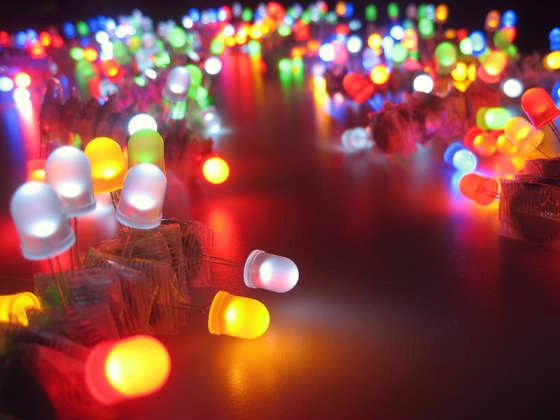 Recently LEDs have become a very popular way of lighting your space. LED bulbs can save you tons of money a year if you use them for lighting. LED bulbs tend to last longer than CFL bulbs and put out more light. In fact, they can even last 50 times as long as a CFL bulb which most people have been using for the past decade. They’re also a lot more durable will than other bulbs are therefore are easier to transport around. So really, LEDs are not only taking over the technology world but now they have become probably the most efficient lighting source available on the market.

The light emitting diode is definitely a success story in many ways. This technology went from being one of the most expensive things you can buy to a successful and affordable lighting option for everyone. It is now so popular that most people have several in their homes even if they don’t know it. Anyone who is a fan of electronics or the growth of technology needs to know about the importance of the history of light-emitting diodes. Because they really are a monumental step forward in terms of the lighting industry. And they also are making our society a more economically and eco-friendly. Just think that this was all done thanks to a few curious inventors.