How does a LED driver work?

Compared to traditional forms of lighting technology like incandescent and fluorescent lights, LEDs have many advantages. Not only are they far more energy efficient, long lasting – and thus better for the natural environment – they also generate less heat, are more compact, very versatile, turn on and off more quickly, and possess numerous other benefits besides. And yet one potential disadvantage of this form of lighting that is not often discussed is that it requires a steady flow of electric current at every moment, maintained at the voltage specified for this bulb. This enables the LED to maintain peak performance, and also stay at a constant temperature – and LED lights that overheat are particularly prone to malfunctioning. This is where an LED driver comes in. Read on to find out more.

What are LED drivers 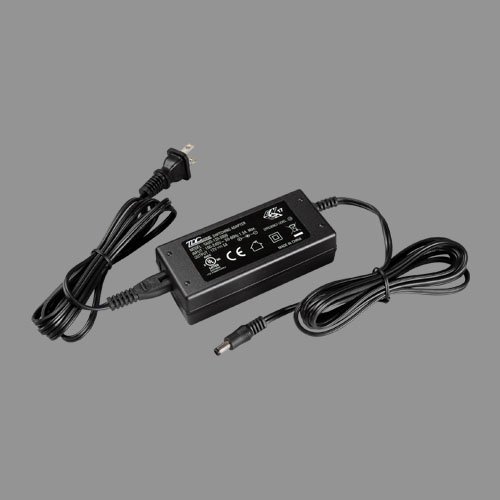 LED drivers do exactly what it sounds as if they do – that is, they drive the power that’s supplied to an LED light, or to a string of LED lights connected in series. As mentioned, LEDs are very efficient – not a lot of power is required to light them up. LEDs actually utilize direct current (DC) power – operating at a low voltage, 2 to 4 volts – rather than alternating current (AC) like conventional light bulbs do. Because of this, they need something that converts the AC power that comes out of your power sockets into the DC power that the lights actually run on, and that will, in addition, protect them from any power surges which risk overheating the LED and causing it to malfunction. This is basically what an LED driver does then: manage the current supplied to the LED light or lights and also act as a protective barrier against power surges and the like.

There are actually two different kinds of LED driver products out there – constant current and constant voltage LED drivers. Both have different purposes and work in different ways. When purchasing a driver with your LED light, make sure you read the product specifications contained on the packaging of each, to ensure the one is compatible with the other, and vice versa.

Constant current LED drivers, by contrast, regulate the current that enters the LED diode. They also regulate the quantity of forwarding current that’s allowed to occur between LEDs when photons of light are generated once the LED light is turned on. Excessive forward current risks overheating the LED, which once again will cause it to malfunction. Constant current LED drivers are used mostly on LED lamps that don’t already have their own built-in current driver. They are also available for a variety of LED configurations. 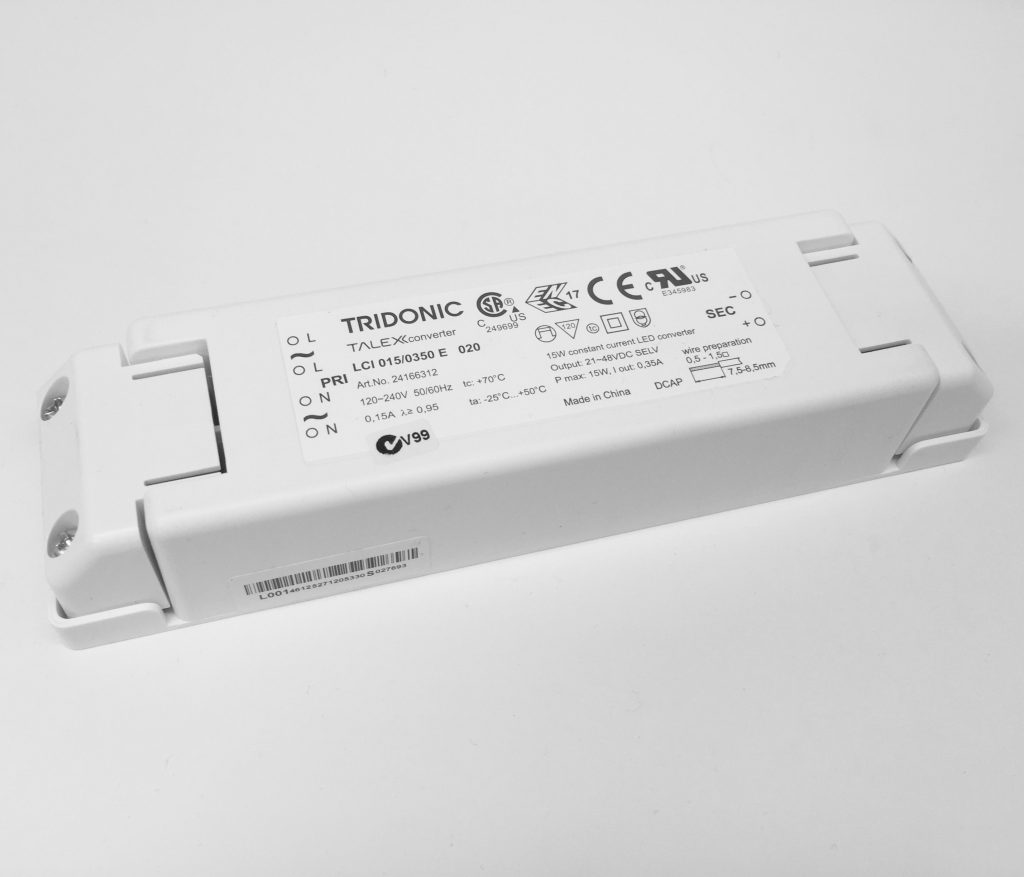 An important part of understanding the way LED drivers work is being aware of the various ways LED lights can be configured. The two most common LED configurations are in series, and parallel.

LEDs configured in series, have the anode (a positively charged electrode) of one LED connected to the cathode (negatively charged electrode) of another. This ensures a single, continuous current flows through each LED hooked up to the series or ‘string’ as it is called. To keep the entire series or string running, you need to supply sufficient voltage for all of them. For example, if you have a series of 10 LEDs each requiring 2 volts, a total of 20 volts is needed for the series as a whole to function properly.

The other major LED configuration is a parallel one. Here, a number of strings of LEDs are connected side by side (ie. parallel to one another) to a driver. Instead of having 50 LEDs connected by the one string, you can have 5 strings each containing 10 LEDs all lined up parallel. Parallel configurations tend to be used when you want to restrict the voltage required to power the LED strings.

Some LED drivers can also help enable your LED lights to achieve dimming and color sequencing capabilities. Depending on the sort of driver you use, they can dim your LED lights all the way from 0 to 100 percent, or over a much smaller dimming range. The driver dims your LED lights by shorting the quantity of leading current that passes through the light, or by means of a process known as pulse width modification. Most drivers that have dimming capacities use the latter method, which comes with less flickering and color changes than the former. Dimming does not affect the power or performance of an LED light, nor does it reduce it’s lifespan – in fact, the reverse is closer to the truth, as dimming your lights lowers their temperature when turned on.

When it comes to color sequencing or color changing, many LED strings already contain differently colored LEDs. In fact, a lot of ‘white’ LED lights are actually made up of many LEDs of different colors which, when lit up together, produce white light. LED drivers that have color changing and sequencing properties enable you to control the individual colors in the LED product to create many unique patterns and sequences of light.