How to Shorten Christmas Lights?

When stringing Christmas lights indoor or outdoor we often find ourselves in situations that require some cutting or shortening to achieve the best possible effect. How to cut Christmas lights to lengths suitable for our needs, however? The process is easy in practice but requires a fair bit of know-how.

The first thing you’d want to do is make sure that the lights – whether LED, incandescent, or any other – are always plugged OFF when you’re tinkering with them. Never work with live wires.

Now, let’s see what you should do in either case.

How to shorten a string of LED Christmas lights wired in series?

First, you need to locate where the series of connected lights begin and end. In lights wired in series, there can be multiple series of lights connected together – these are the series that turn off when you remove one light from them. Test this by removing random lights from across the string to determine all the series within the string.

Now, the best thing to do to shorten the Christmas lights is to remove an entire series from the string. Series are connected by 3 wires within the series but connect to the other series in the string with only two of them. So, when you cut out a series you can tell you’ve cut at the right place if you’ve cut at a place with only two wires. After the cut, you can just attach a wire connector at the end and that’s it! 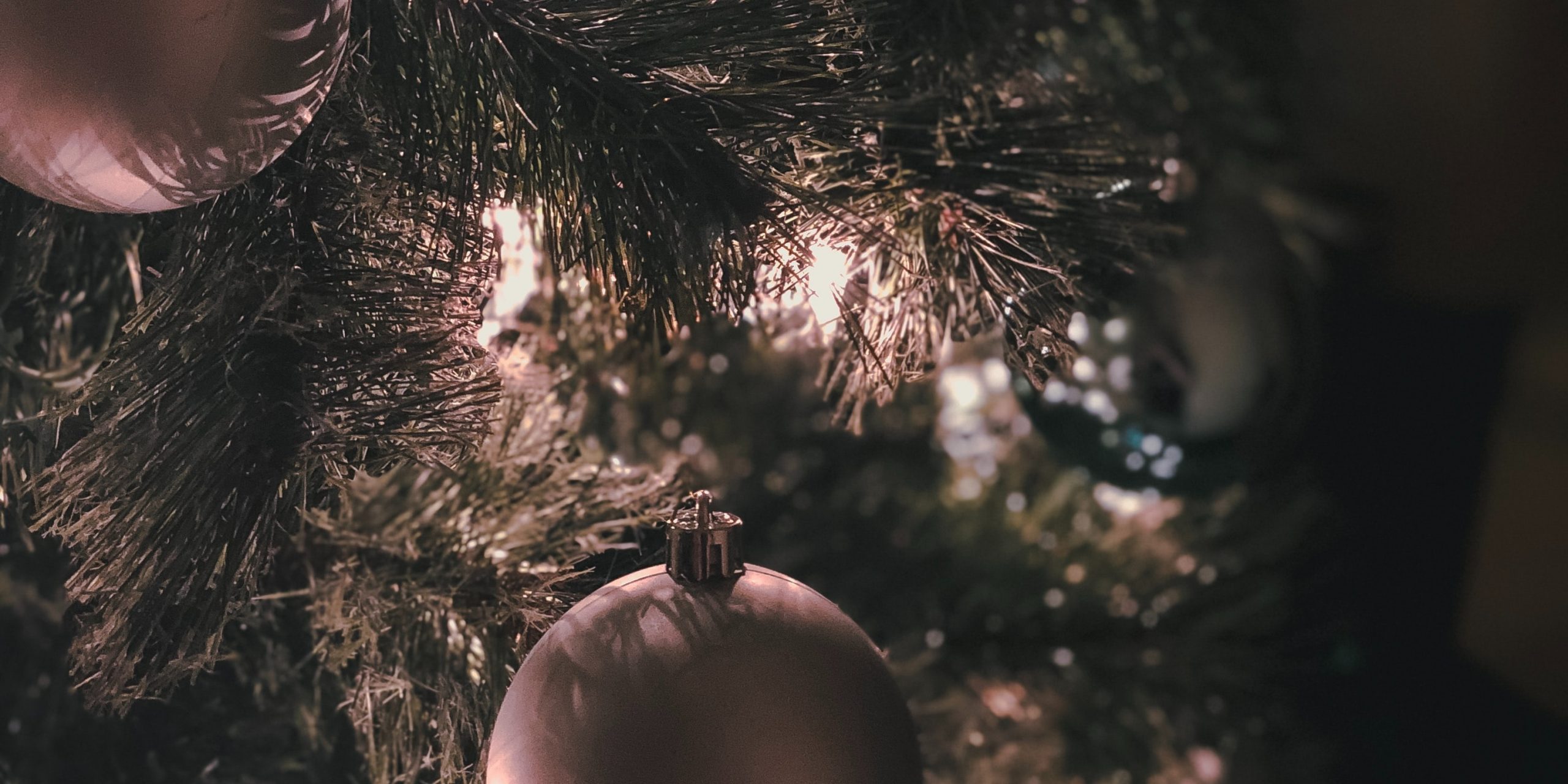 What if you only want to remove several lights, however, and not an entire series?

How to shorten Christmas lights with 3 wires?

This is more complicated. First, make sure you don’t remove more than 2 or 3 lights – when lights are wired in series the voltage running through the series is spread among all the lights. Removing even a single light from a series means the other lights will take on its share from the voltage. Removing 1-3 lights is usually ok but removing more will overburden the remaining lights so never remove more than 3 lights from a series. If you absolutely have to remove more lights, just remove the entire series from the string.

Here’s a step-by-step guide with a couple of diagrams:

How to custom cut LED Christmas lights wired in parallel?

When lights are wired in parallel each light gets its own voltage so you can remove as many as you want without overburdening the rest. So, all you need to do is:

And that’s it. Make sure you work slowly, safely, and carefully, and everything should be fine.