LED Anode vs Cathode: What You Need to Know

If you’ve just started researching into LED lights and diodes in general, you may be confused by some of the terminology used. That’s perfectly understandable as there are quite a few terms in this area that you may not have heard before. Rest assured that LED polarity, as well as the whole anode vs cathode question, is actually quite simple

The “LED” in LED lights stands for “Light-emitting diodes” – these are light bulbs that consist of multiple tiny diodes that have electrical currents running through them, causing them to emit light.

These light-emitting diodes are a variation of standard diodes which have applications in lots of other industries. The simplest description of a diode is “a two-terminal electronic component that conducts current primarily in one direction”. A light-emitting diode is simply a normal diode that uses the current passing through it to emit light.

What is LED polarity?

The term “LED polarity” relates to the question of which way the electrical current flows through the diode in? Because diodes are one-way currents it’s important to know from which side the current is getting in and from which it’s going out. The LED polarity identification is done through various identifications situated around the diode’s anodes and cathodes. 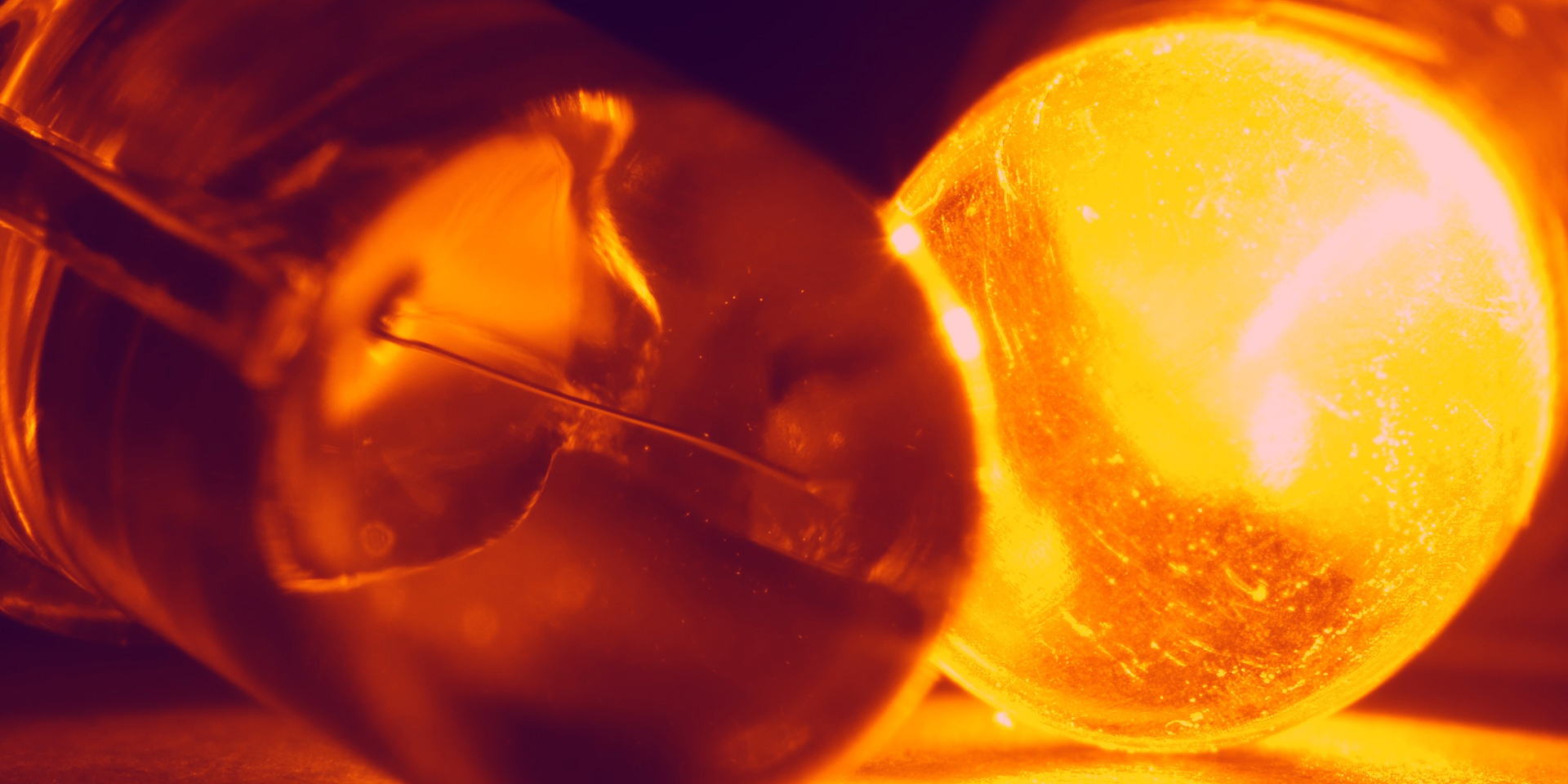 What are anodes and cathodes?

Knowing which terminal is the anode and which is the cathode is important for LED polarity marking if you want to properly connect the diode to the LED bulb or another device.

How to differentiate between anodes and cathodes?

Now that we know that the anode is positive and the cathode is negative, we need to know which is which. Depending on the type and model of the diode, there can be various different identificators for knowing which side of the LED is positive and which is negative. Here are some things to look for: