Right now you can find a ton of information on the advantages of LED lighting starting with money economy and ending with environmental benefits, so there is no doubt, that LED lamps really are superior to traditional lighting and will even outperform the best solar lights.

However, before choosing one light source over the other, you should do some analyses in order to know the actual difference between LEDs and other light bulbs, because only when you know both pros and cons of LED lighting, you will be able to make a reasonable and well-supported decision.

The most important benefit of LED lights, of course, is their energy efficiency. LED light bulbs consume almost 90% less energy than traditional incandescent light bulbs. And they even are more energy-efficient than fluorescent lamps.

To compare, an average LED bulb consumes around 8 watts of electricity to yield the same amount of light than a 100-watt indecent bulb or 14-watt fluorescent bulb produces.

That is possible because LEDs produce light using different technology. If in traditional bulbs the biggest part of the consumed energy is turned into heat, then in LED bulbs almost all the energy is turned into light, meaning that the bulbs can produce more light, consume fewer watts and cost a lot less.

LEDs also have a lot longer lifespan than traditional light sources. An average lifespan of a LED bulb is around 50,000 hours. That means with average use (roughly 4 hours a day), the LED light bulbs will last you for 34 years without a need to change them.

In comparison, the lifespan of fluorescent light bulbs is around 8,000 hours and only about 1,200 hours for incandescent bulbs.

LED lamps are better not only because of the financial advantages but also because of functional ones. The light from LED bulbs can be emitted in specific directions, so you can say that LEDs are more perfect to be used as task lighting.

Also, LED bulbs come in different brightness and color variations, and some of them even are controllable via smartphones. So, with LED lights it is easier to ensure that your lighting will be efficient as well as appropriate for the particular room they are placed in.

And lastly, LED bulbs are eco-friendlier. First of all, they last longer, so they create less waste. Secondly, they don’t emit so much CO2, which is the main cause of global warming. And thirdly, LEDs don’t contain any toxic materials, unlike traditional light sources, which contain mercury.

That means they are fully recyclable and don’t do any harm to nature or to human health for that matter. 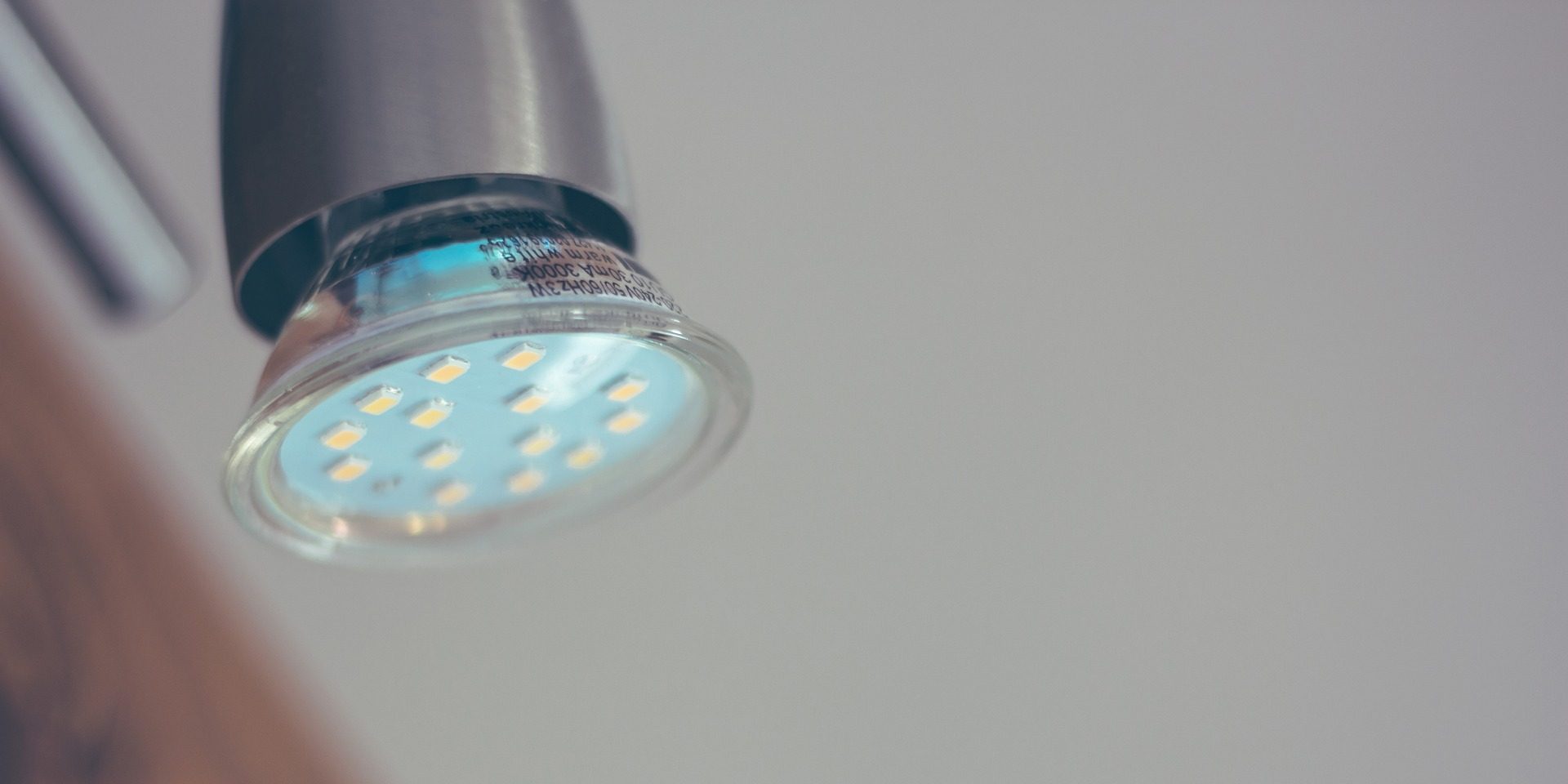 This means that changing to LED lamps will cost you. But the good news is that, thanks to the fact that LED bulbs manufacturing is constantly developing, LEDs are becoming cheaper each year, so soon this might not be a valid reason not to by LED lights anymore.

That means, in some cases, switching to LEDs might be more complicated than just buying a new light bulb. However, since nowadays you can buy many different kits that let you convert your existing lamps to be suited to LED light bulbs, this also won’t be a problem anymore, once you solve it in the first place.

Although the average lifespan of a LED lamp is a lot longer than for other light sources, there still might be a need to change the LED light sooner in some cases. That is because the quality of light usually does worsen with time. The light will get dimmer or change color altogether. And once this happens, you won’t have a choice but to change your LEDs to new ones.

Luckily, this usually happens at the end of the life of the LED bulb, so you will still be able to enjoy quite a few good years of bright and efficient lighting before you will have to change the bulbs.

It is a well-known fact that LED lamps have many benefits, like being energy efficient and environmentally friendly, however, not many know that blue-toned LEDs actually can have a bad influence on our health.

Because of the way our eyes are built, blue light can distort our vision and make it less focused and less sharp. This means that blue LED lights, especially as streetlights, can actually be the cause of many dangerous situations like road accidents.

On top of that, light in a distinct blue color also can cause discomfort and even damage our retina. Our eyes do filter some of the blue light around us, but it does this better as we age, so young children can be especially susceptible to the blue LED caused dangers.

However, there are LED bulbs out there, that have minimal blue diodes in them, which means that these LEDs won’t post the previously mentioned dangers and can be safely used in your home, as streetlights or in any other way.

Not all LED bulbs are qualitative

As LED lighting is a relatively new technology, there are still some problems with manufacturing them and providing high-quality products to all consumers. The biggest LED manufacturers, the LED industry leaders, use the most innovative technologies that create really high-quality bulbs.

But some smaller manufacturers still use old manufacturing techniques to make their LED light bulbs, so they can’t ensure the same quality and longevity for their products. So, make sure to check the brand of the LED bulbs you are buying, so you don’t buy bad-quality lamps for an inadequately high price.

So, here are the main advantages and disadvantages of LED lights. Now it is time for you to figure out if the mentioned cons are a deal-breaker for you, or if you can still see past these drawbacks and see the good that LED lighting can do for you and for our planet.