One of the defining questions of the 21st century so far has been “Can renewable energy replace fossil fuels?” It’s the type of question that yields different answers depending on who you’re asking and there’s a ton of mixed information and opinion-pieces about it out there.

The reason we’re saying that is because fossil fuels are a finite resource. It may not seem like it because we haven’t run out of them yet but there is a limited amount of fossil fuels the Earth has in store for us. So, assuming we survive long enough as a species and as a civilization in our current state we will either be forced to switch from fossil fuels to 100% renewable energy at some point or we will literally die trying.

The good news is that there are myriad of ways for renewable energy sources to slowly but surely replace fossil fuels in every sector of our economies. Even inherently biased sources such as Shell’s Sky scenario detail successive ways for this to happen in the span of ~50-100 years.

In Sky’s plan, the net emissions of the planet can reach net-zero by the year 2070 even with oil, gas, and coal still in use. And by their admission, if the plan is continued to its logical conclusion, by the start of the 22th-century renewable energy sources can replace fossil fuels entirely.

We can argue whether that plan is realistic, whether fossil fuel giants will allow it to happen, and whether we can and/or should push it even faster. But, at the end of the day, even fossil fuel-friendly sources such as Shell have detailed plans for the successive switch from fossil fuels to renewable energy in a matter of a few decades. 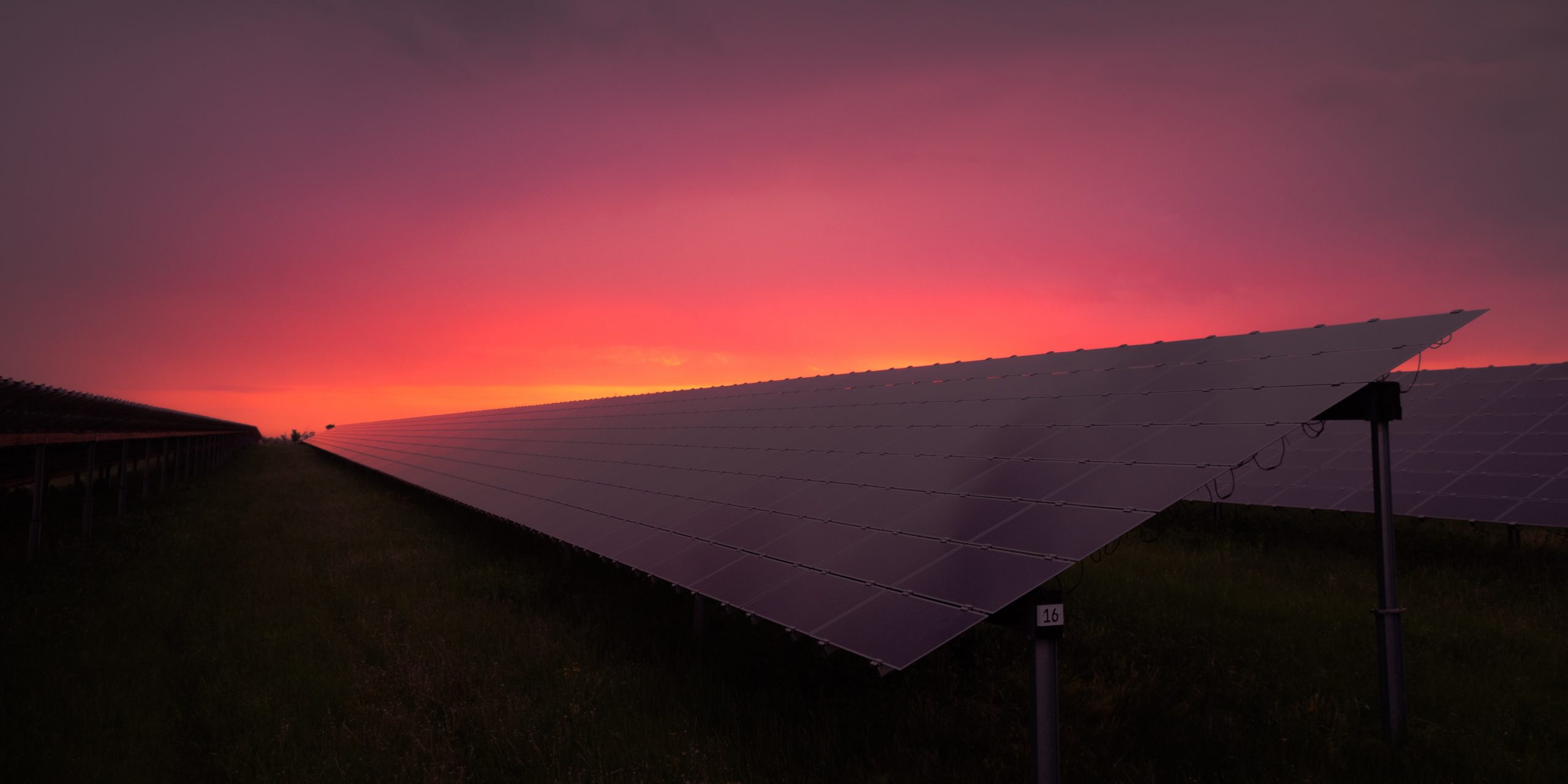 So, can solar energy replace fossil fuels? Sure. It’s up to us to decide if, how, and when it will happen. As with any big societal and economical change, there is going to be a lot of pushback from the already established economical interests.

One of the common arguments against the switch to renewable energy we hear most often is that the governments shouldn’t interfere with the free market by imposing tax and economic help for new industries. This argument, however, ignores the fact that most Western governments have been supporting the fossil fuel industries for decades.

Gas and electric utilities are currently monopolies in most countries, all regulated at a state level. There’s also the oil depletion allowance, the states’ permissions to operate, governmental policies for setting prices, the governments’ investments in local and interstate highways, multi-billion bailouts of various fossil fuel-related industries over the years such as the auto industry, and many more examples.

If we decide to get a bit “conspiratorial” we can even talk about the countless wars being fought by dozens of governments in oil-rich countries.

The world’s governments have always had a hand in the energy industries and have always made sure that they work the way the governments want them to work. So, there’s nothing, in principle, that can or should stop a government from starting to move toward renewable energy instead. There’s going to be a lot of pushback from the fossil fuel industries which will likely last for decades but sooner or later things are bound to change as the fossil fuel reserve begins to deplete.