How Do Solar Panels Work at Night?

Solar power is getting more and more talked about and used both in commercial and residential installations but there are still a lot of misconceptions about it. And that’s perfectly understandable as it’s a fairly new technology. So, let’s tackle one of the major questions that a lot of homeowners have – does solar power work at night and will you have access to electricity if or when your solar panels can’t harness power from the sunlight?

Do solar panels work at night?

In terms of the solar panels themselves and their ability to generate electricity at night, the short answer is a “No.” There simply isn’t any sunlight at night to be generated into electricity. However, that doesn’t mean that you won’t have electricity at your home in the evening – there are two main ways in which you’ll still enjoy access to as much electrical power as you want at night – solar batteries and net metering.

Solar batteries work pretty much like they sound they would – the unused electricity that your solar panels have generated during the day is stored in these batteries and can be used in the evening or night, as well as in cloudy days when the solar panels don’t generate as much power. As the solar panels absorb sunlight (photovoltaic energy or PV), they convert it to direct current (DC) power and store it in the batteries for you to access whenever you want. 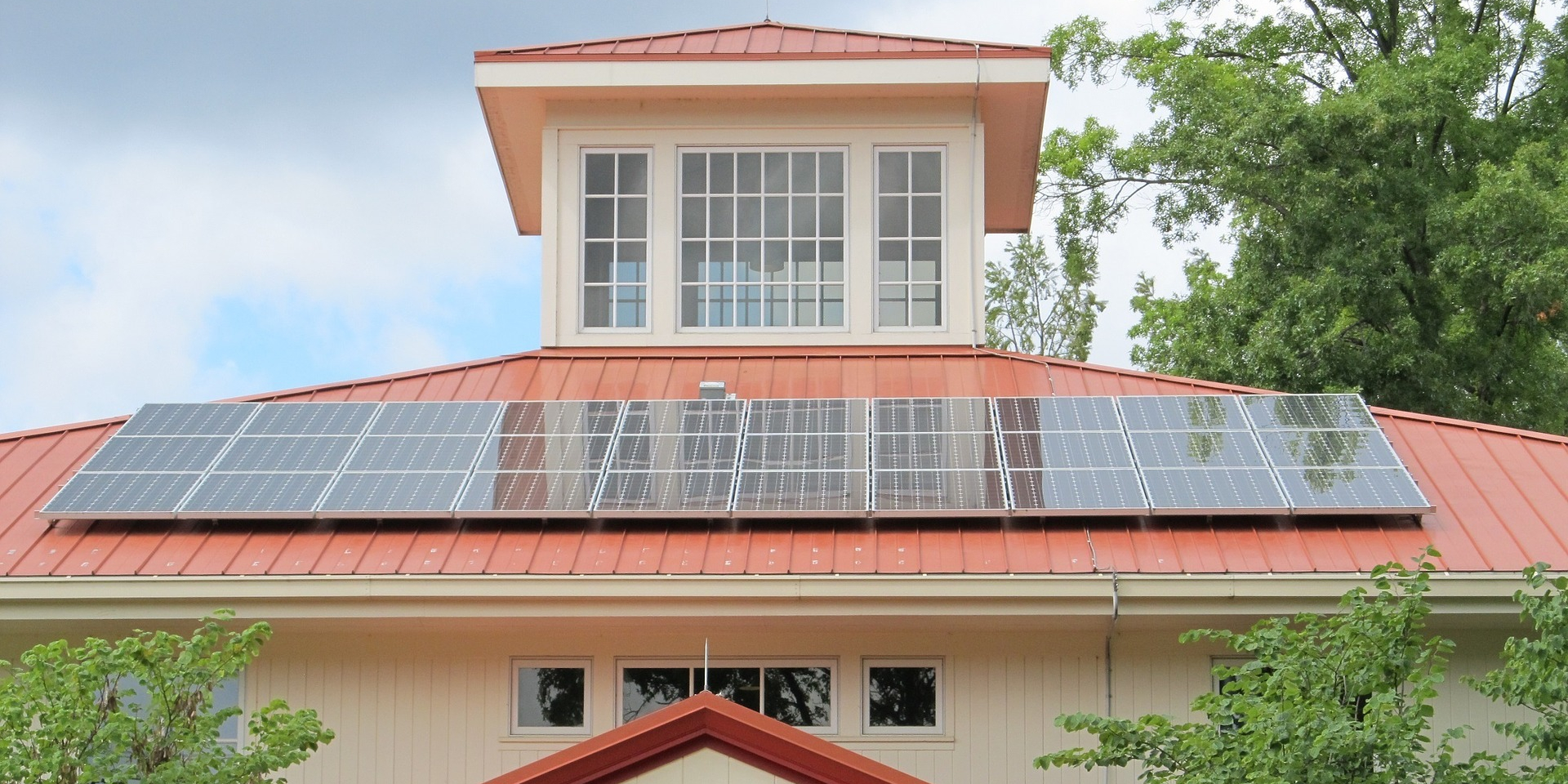 What’s even more beneficial about net metering, however, is that the unused solar energy is neither wasted nor stored in batteries – it’s fed back into the electric grid, its volume precisely calculated, and it’s converted into credits that are added to your electric bill. In other words, if and when your solar panels produce more electricity than you use, that electricity will both benefit your community by becoming accessible to them via the grid, and it will also compensate you monetarily by lowering your electric bill.

So, if you were wondering “How does solar energy work at night?”, the answer is that while solar panels don’t generate electricity at night, the solar energy they’ve generated during the day can be easily accessed during the night. Whether you should use solar batteries, net metering or a combination of both depends on you, your circumstances and needs, as well as on the solar panel prices in your area, however, both methods are perfectly viable in most situations.