Solar Power and Sustainability: How One Helps the Other

Sustainability is defined as a trait of something being harmless and safe to the world around us. So, sustainability will most likely be the quality that will help us keep our environment healthy and safe for generations to come.

One of the most important tools to achieve sustainability is solar energy because it is a renewable energy source that uses sunlight, a resource that is available to us for free and won’t run out, to produce high-quality energy.

So, let’s look at some of the main reasons, why solar energy is so important for us to be able to live more sustainable lives.

No harm done to the environment

One of the top reasons why solar energy is so relevant to sustainability is because it is a safe way how to get energy. We are able to mine solar power without destroying our natural resources or having to build big factories to do so.

Of course, many would argue that solar panels also harm the land, because many larger solar facilities are installing their solar farms on the ground, not the rooftops of houses like we are used to seeing in a more domestic use of solar panels. However, solar panels not only don’t take up that much space, they also don’t have that huge of an impact on the land, since solar panels don’t have to be drilled deep into the ground and can be easily removed any time.

On top of that, nowadays, many facilities are locating their solar farms in places like brownfields, deserts, and on otherwise unusable land, which means that solar panels are actually using the land that otherwise would stay unutilized for good.

Secondly, solar power is a green, clean, and safe alternative to other energy resources like fossil fuels and nuclear power. It is much safer to mine solar energy, than non-renewable resources because solar panels don’t pose health and safety hazards as other power resources do. There is no chance of solar panels blowing up, leaking hazardous materials, or creating otherwise dangerous accidents.

Solar panels also don’t pollute the air with carbon dioxide or other greenhouse gases, while they are generating energy, which makes them beneficial not dangerous to the environment. And it doesn’t even take that many materials or energy to produce the solar panels themselves. 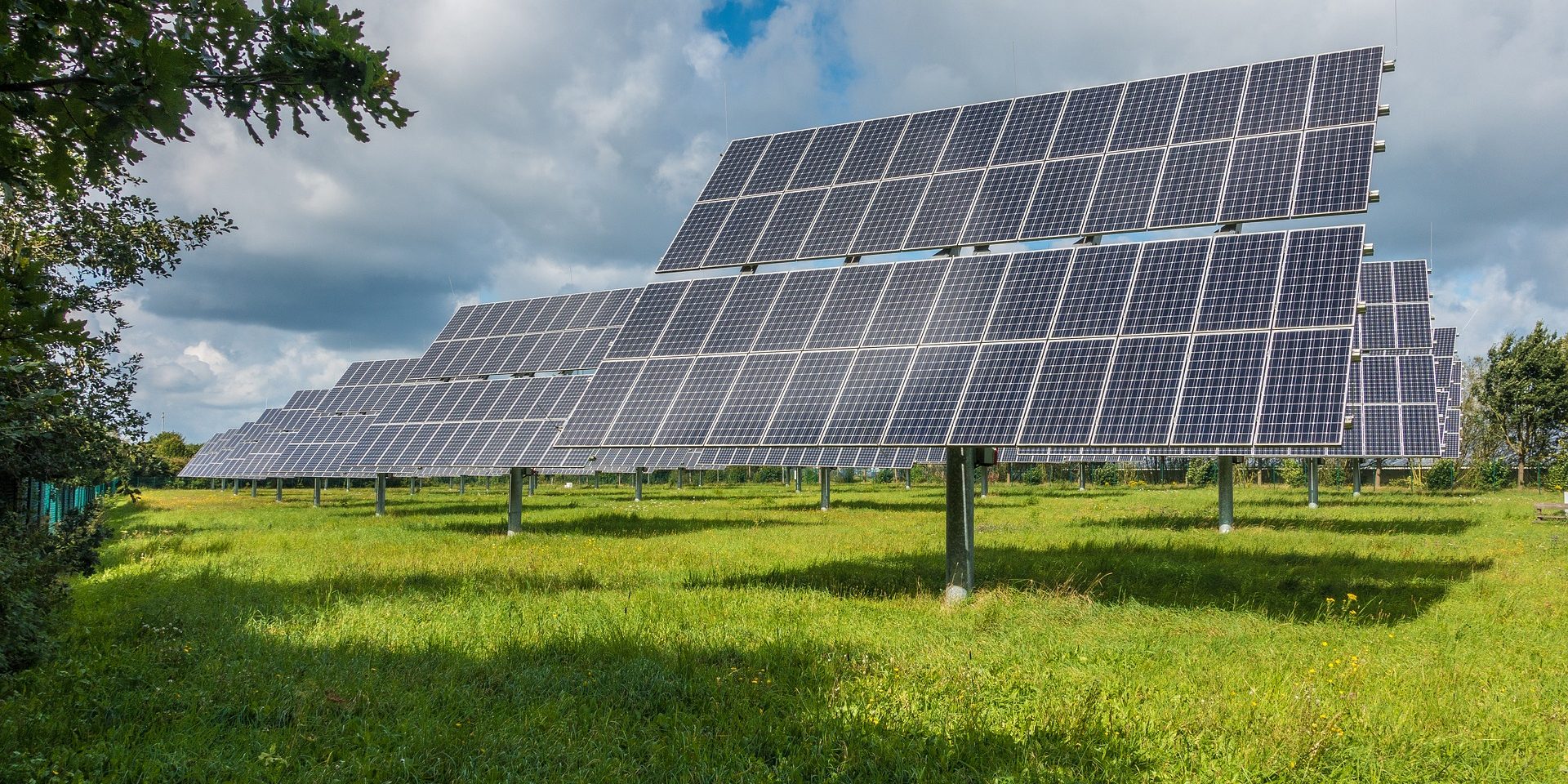 In fact, since 2010 solar panels have been generating a lot more energy than it takes to make them, even factoring in the transportation of the solar panels. Talk about the better alternative to old-school power sources.

But solar energy is not only clean, it is also a sure-thing energy source because it can provide energy certainty and security for a long, long time.

Skeptics might argue, that solar panels have to be replaced every 30 years or so, meaning, that solar energy isn’t as long-term as it seems. However, since solar energy comes from the sun, and the panels are only the infrastructure that collects this energy, solar can still be called a long-term energy source.

Solar power is called renewable energy for a reason; it is a source, that is inexhaustible and will be there no matter how much we mine it. And solar energy is at the top of the renewable energy list because it not only is imperishable but also non-polluting. So solar power is the source, that will provide energy in the long term and will make sure that we have electricity to use at all times, even when fossil fuels run out.

And lastly, solar panels also fight against climate change, which is no small thing.

You probably have heard the reports of rising global temperatures, melting of ice in North pole, and increasing sea levels that are threatening to leave whole nations homeless. These statements aren’t just made up to scare us. They are the consequences of global warming. So, it is extremely important to combat climate change, and one of the ways we can do that is by using solar panels and solar energy.

Solar energy won’t solve all our problems, but it can make a lot of them smaller. Solar energy can provide us with a reliable and non-exhaustible energy source, it can give us a resource, that is safe and clean, and that won’t pollute the environment and it can help us fight against climate change. But above all, it can help us lead more sustainable lives, which should be a reason enough to consider going solar.