Very slowly but also inevitably solar power is conquering the energy market. Many private house owners as well as large companies have already made their investments in solar panels knowing that within just a few years the technology can pay itself off. Thus more and more people are on their way to join the movement of utilizing alternative (renewable) energy.

Although solar panels actually are not the most complicated of technologies, there are some aspects you should pay attention to and know prior getting on with purchasing and installing your own solar panel. One of the things you should consider is the type of battery that you are going to use to store all the energy that your solar panel will produce. This article will guide you through different types of batteries that are currently available in the market, as well as provide you a brief explanation of what are the advantages/disadvantages of every type.

The idea behind a solar battery

Solar power batteries are the batteries that are being used in solar power system’s battery bank. It is the only way how you can actually store the energy so that you could use it during the time when there is no sunlight to be collected.

Without storing the energy, you would be able to produce and use solar energy only when there is sunlight but not when it’s dark or cloudy. Solar batteries provide constant and uninterrupted level of power which makes the whole idea of collecting sunlight and turning it into energy a lot more practical since it is simply not up to you to tell what weather there will be and how many sunlight you will receive each day. Of course, as you are about to owe your own personal power producing and storing system, the battery certainly is something you cannot just buy and install without any considerations.

Batteries for storing solar power are different and hence it is very useful to know the specifics of at least the most common of the types so that you do not end up spending unreasonable amounts money for a battery which actually does not match your situation and/or needs. 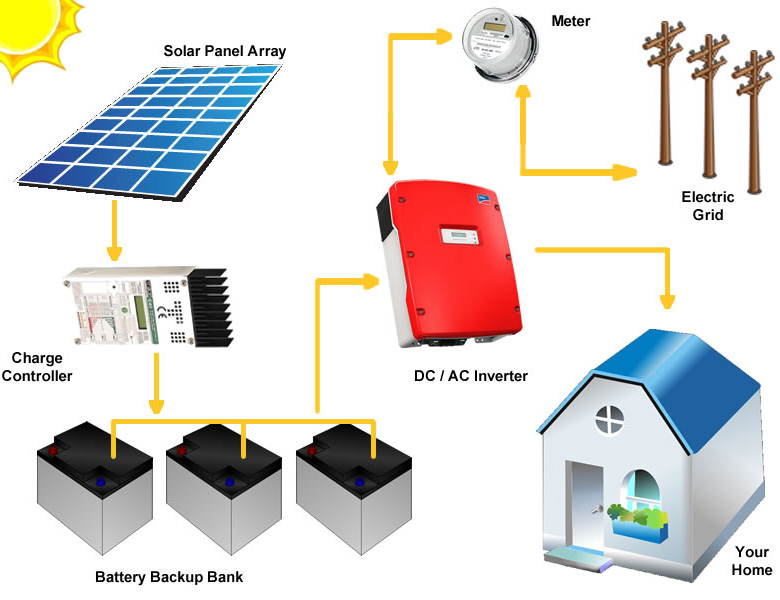 What factors to consider when buying a battery for solar panels?

To make sure that you know what you are actually buying, it is a good idea to keep in mind these three core-principles and feel free to inquire about them to your retailer just to be sure that what you are buying is what you actually need:

As said, there are variety of batteries that can be used to store the energy that has been collected from your solar panels but two main types can be distinguished, namely:

Apart from these two types of batteries that have the widest usage among solar panel owners, there are several other options available: 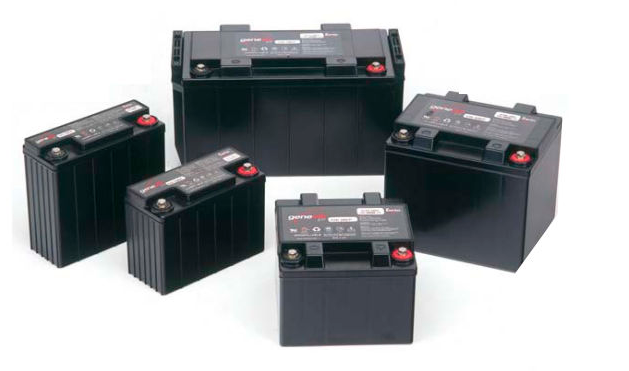