What are PIR Lights and Where They are Used?

Security of our home and property is important if we want to protect not only our family but also our belongings and valuables. Luckily we now live in a very advanced century and different technologies have been invented to help us secure ourselves and our loved ones from unwanted visitors while we are asleep or are not at home e.g. during vacation. For these purposes different alarm systems are available based on different principles some of which are more complex than others.

Motion sensors (also known as motion detectors) are used to detect body movements inside or outside buildings or properties. Once the sensor is tripped and it detects such movement, it sends out signal to control panel which further on triggers the alert – be it alarm device or light. This article will solely focus on PIR sensors – their operational principles, functions as well as possibilities and limitations of this technology.

What are PIR sensors?

Every sensor is triggered by different factors and PIR sensor is no exception. It detects infrared energy produced by body heat. In other words, PIR sensor measures infrared light which is emitted from objects that generate heat (such as humans and animals). With the help of crystalline material it detects the infrared radiation which is located in its field of view and can send out signals to control system which can trigger the alarm once the movement has been detected.

To be more precise, the sensor is not triggered just by the body heat itself, it would be more accurate to say that the detector rather analyses the changes in the condition measuring the differences that have occurred regarding the amount of infrared radiation in the particular area (detector’s field). So what really PIR sensor detects is the broken field of a “normal” temperature. 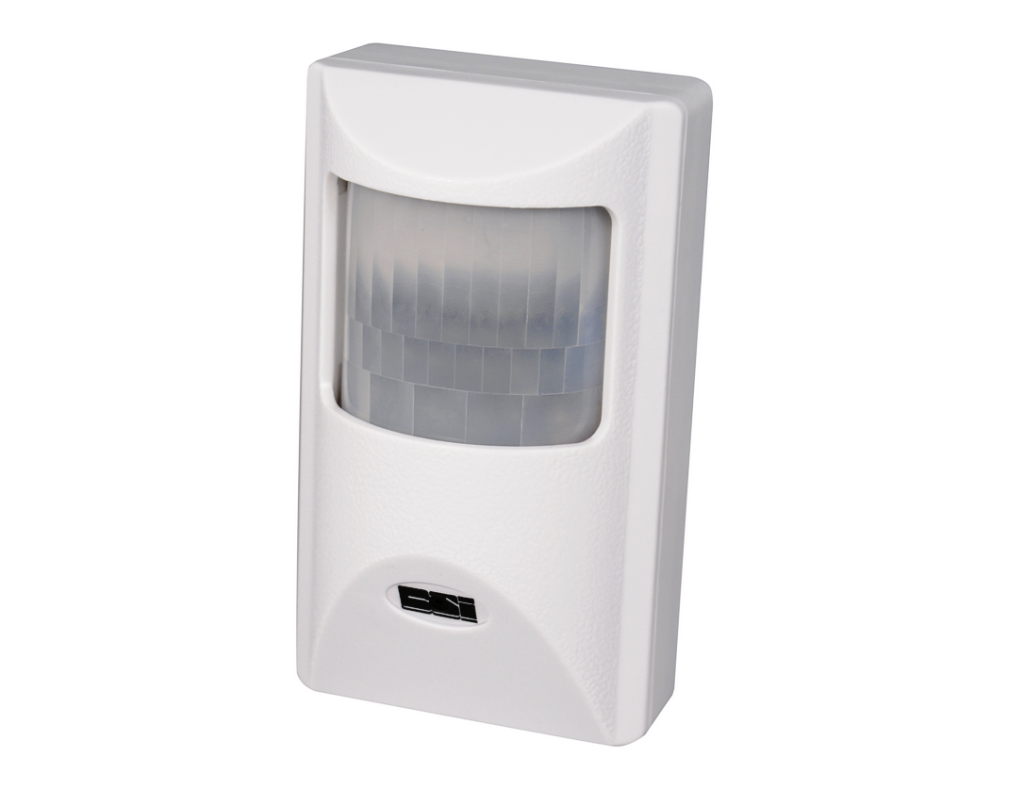 As mentioned, PIR sensors are widely used in indoor and outdoor environments, solar security lights and alarm systems and they come adjusted for different ranges (though, the usual range for a PIR sensor is 6 meters). These sensors have gained significant popularity because they are not too expensive, they are small and easy to use. They are also long-lasting compared to other types of motion sensors and security systems.

The chosen type of sensor and its quality will also play a major role in its functionality. Some PIR sensor users complain that their detectors are unequally sensitive to different distances of the detection range and are insensitive to very slow motions or the bodies that are not moving.

What are PIR lights and where are they used?

As mentioned, the most popular type of motion lights are motion activated flood lights and these lights are used for safety (increased visibility during the night) and security (protection against burglars) purposes protecting homes and properties by detecting movements of living objects (bodies) detected by a built-in PIR sensor. Motion activated lights are used for illuminating rooms and areas during the night-time and evening hours. They are commonly used in different places such as: 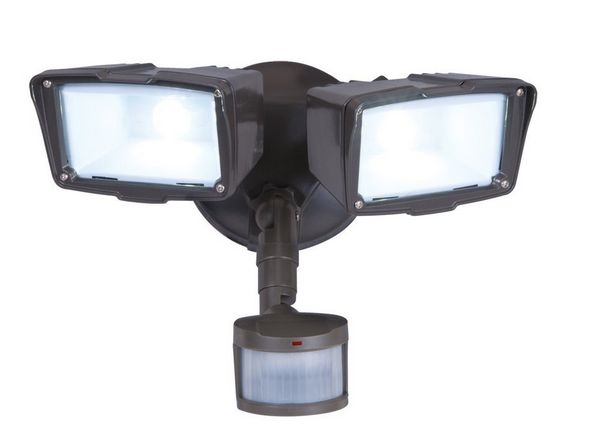 Nowadays, PIR motion lights come in huge variety based on different features, functions and possible adjustments. Hence you will have to do a bit of a research to sort out which type of PIR sensor motion light will meet your needs and won’t leave you disappointed (it can happen that your motion light simply do not serve the purpose if you have chosen the wrong model). Depending on the purpose you will have to consult your retailer about different parameters of your desired PIR light such as: