About the Earth Hour

Being a part of the civilization, you can be sure that you are a part of what we know as progress and it includes various aspects: from ever shifting changes in our world views to scientific inventions and world explorations. Technological progress is another factor which has strongly influenced our well-being, living habits and perceptions, and formed the modern world as we know it now.

However, this progress is always growing on the expense of destruction and neglect of other important values such as our nature and environment. For instance, our ability to use electricity around households and workspaces is a great achievement, but the scope environmental damage caused by the exhaustion of non-renewable resources that have been used to produce this electricity, is also, to say the least, large.

However, it is not as if everyone would simply tolerate all the bad „side-effects” caused by insatiable demand of consumer society. Various movements, activists and inventors are expressing the worries about our future, educating society on these issues as well as providing some novel solutions that might help improve the situation.

One of such movements is Earth Hour, which aims to promote the knowledge of sustainable growth of international communities. The action is very simple, but it has gained an important meaning all around the globe, spreading the message about the importance of our actions and their impact on our environment.

What is Earth hour?

Earth Hour is a grassroots movement known worldwide and its leading objective is to unite people to protect the planet. The tradition of Earth Hour was initiated by WWF and up until now, great number of communities of broad range is participating in this event. Earth Hour started as a lights-off event in Sydney, Australia in 2007 and ever since, several thousands of cities and towns all across the globe have followed the example by switching majority of lights off for one hour. 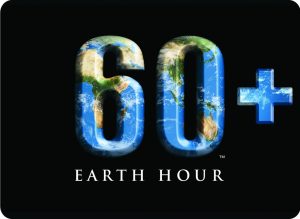 However, the movement of Earth Hour is not just about organizing communities so that they would follow the tradition of going dark for an hour. The movement and its ideas have extended to various other projects that follow the common cause and strive for a better future based on sustainability and environmental protection. Earth Hour is encouraging people to take action not only on global/local levels, but also think about individual responsibility. That is why many people chose to join the movement by switching the lights of their houses and yards off.

While many people argue that by simply switching the lights off we won’t get rid of the root of the problem as the electricity is still being produced up to certain extend with or without us not using it for one hour a year, the cause of the movement is more than just noble and it has made thousands of people to re-evaluate their needs for electricity as well as it has shown how actually easy it is to use less energy on everyday basis.

As said, there are many skeptics out there, who think that Earth Hour is just a superficial event that has no real effect on positive environmental changes, but it is just one part of the whole movement they are seeing. In many countries the movement of Earth Hour has been a stimulus for various climate-related changes. For instance:

If you want to be a part of Earth Hour, it is important to understand that, indeed, by just switching the light off for one hour, you won’t really do much, but it will surely seem more reasonable than having your lights on while no one, who could actually enjoy the benefits of artificial light, is home. 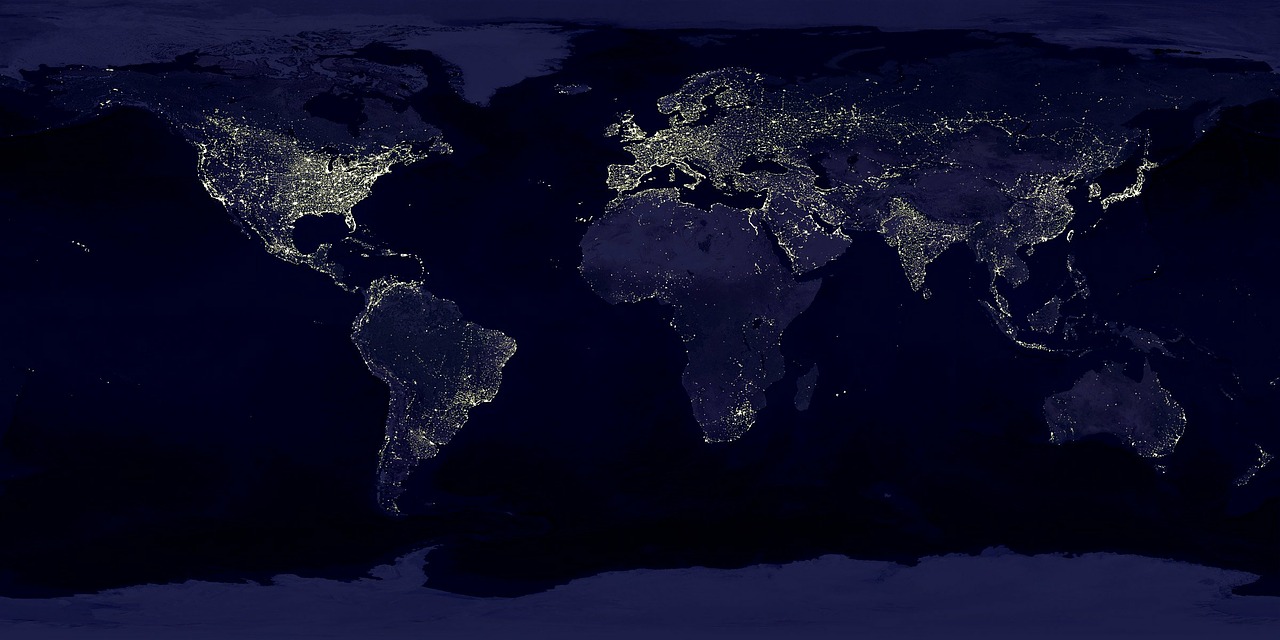 The statistics of Earth Hour

People who have never heard of Earth Hour might think that it is not much of a big deal, but in fact, the reports provided by different participants reveal the scope of how far the idea has gone. In Earth Hour 2016:

While it is, indeed, difficult to put in clear numbers the current benefits that our environment has received ever since Earth Hour began, it is clear that there is a very unlikely chance that this movement will stop. Earth Hour surely won’t make people to reject modern technology (and it has never been the aim), but they will certainly stimulate numerous positive changes. Hopefully, more and more people will think about their daily consumption of electricity, hopefully they will start to make smarter choices and follow the principles of energy efficiency.

Electricity won’t go anywhere as well as our needs for technologies simply cannot be shut down, but the strives of Earth Hour will educate people (be it on individual/local/governmental level) on actually putting some additional thoughts and efforts on these matters. After all, the collective idea of a change which is very possible, has always been the main catalyst of the greatest turning points in human history.