How to Cut Govee LED Lights and Connect Them Together?

LED light strips are one of the best and most fascinating ways to decorate and light up a room or a space. They offer nice, unintrusive, and pleasant light that’s perfect for accenting certain objects and areas without being too bright and unpleasant. They are affordable, easy to use, and are becoming more and more popular for good reasons.

However, many are unclear about things such as can you cut Govee LED strip lights, how to connect them together, and other such questions. The whole process is relatively simple but it can be daunting at first.

So, here’s our quick guide.

How to cut Govee LED lights?

LED light strips are meant to be cut into whatever length you want and Govee LED strips are made as easy to cut as possible. The trick is in knowing where to cut Govee LED lights. Each strip has specific cutting points between every two or three LEDs that are easily noticeable. The cut line will be surrounded by copper dots on each side. Here’s what you want to do:

And that’s it – there’s nothing more to it. Again, test on a short strip first if you’re not sure how sharp your scissors are or you’re worried that you’ll mess something up.

How to connect Govee lights together? 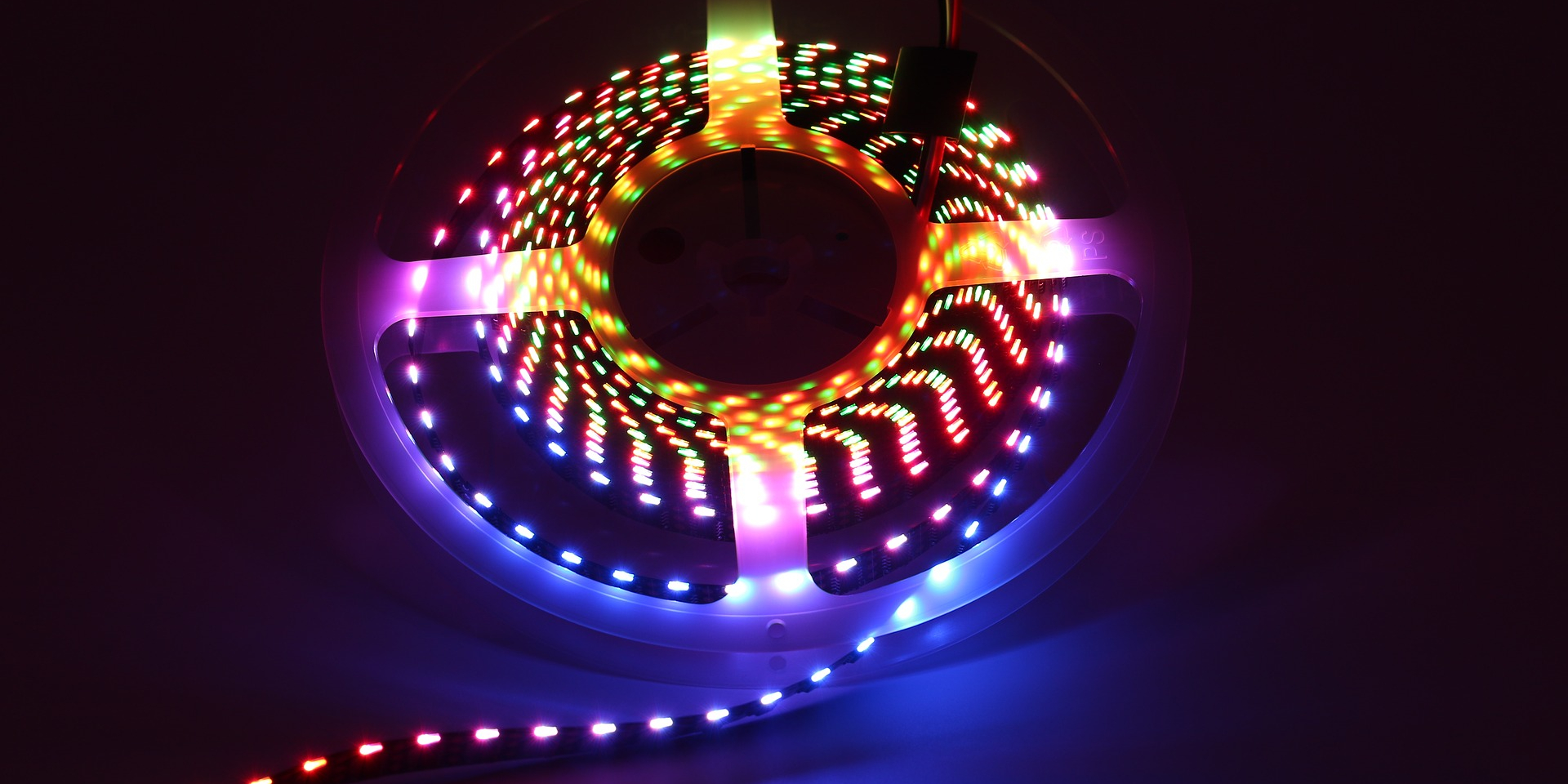 Now that you’ve got a LED lights strip of the appropriate length, it’s time to connect it to a power source and place it where you want it to be. This is the more complicated part of the process but it’s also very doable. There are two main ways to go about it.

The easiest, simplest, and quickest way to go about it is to just use a quick connector. Quick connectors are simple devices that are sold at any hardware store, plus they can be bought together with your Govee or other LED lights. This is a very hassle-free way to connect the copper dots on the LED strips to the electrical circuit. Here’s what you’d do:

Soldering the LEDs together 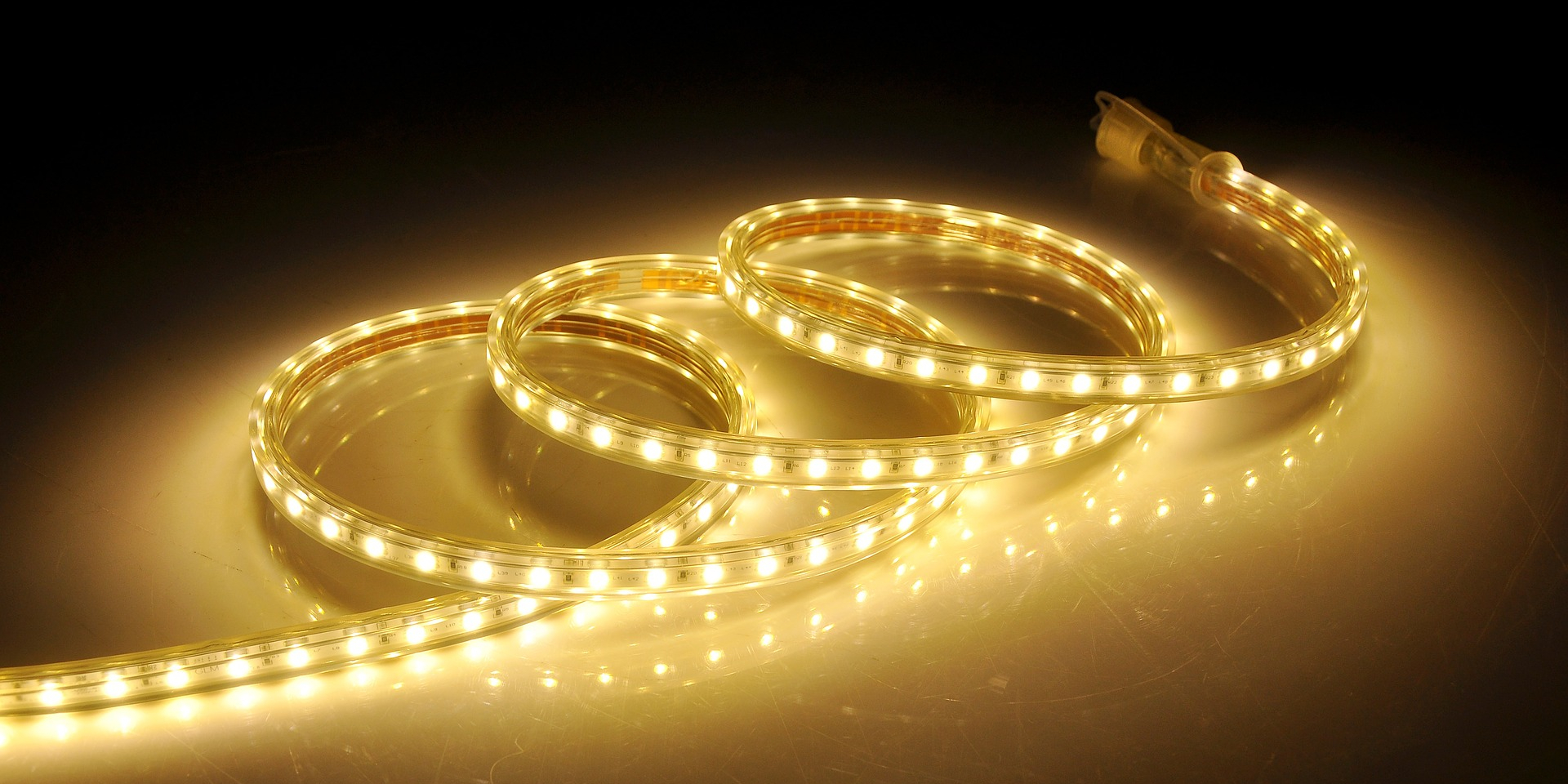 And that’s it. Test the lights, if they don’t light up you’ve likely connected the wires incorrectly. That’s unlikely, however, the more common problem is leaving exposed wires which can be dangerous so, always make sure you glue plastic end caps over every exposed wire connection.

How to glue to separate LED light strips together?

This is done in the exact same two ways you’d connect a single light strip to a power source. You can either use quick connectors or a soldering iron. Instead of connecting the quick-connected or soldered strips to a power source, however, just use a second quick connector or a second soldering operation to connect the wires to another LEDs strip. That’s it. You can connect two or more Govee LED strips to one another and then just connect one of them to a power source – if every connection is well made, they should all light up perfectly.