How do color changing LEDs work?

Color changing LEDs are a great option for discos, DJ nights, Christmas parties, decorative lighting, and more – not just because they allow you to create a vibrant and dynamic atmosphere at these events, but also because LEDs are THE energy efficient and eco-friendly lighting option. In this post, we take a look at how color changing LEDs actually work – read on to find out more. 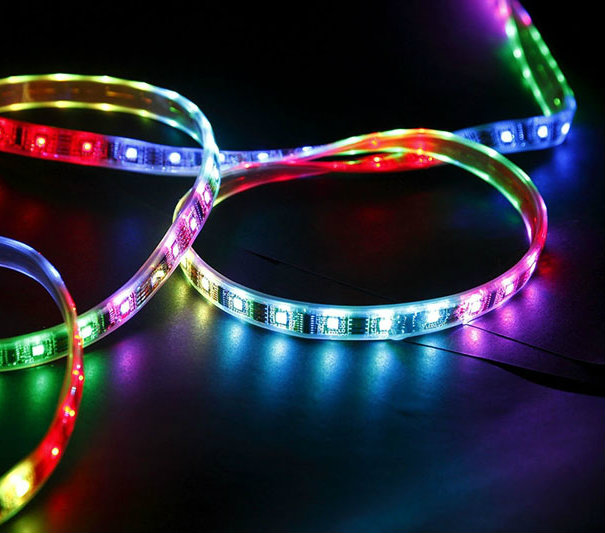 A Light Emitting Diodes, or LED, is a device containing a semiconductor material to which a voltage is applied. The result is that electrons are liberated from the surface of the material, entering electron ‘holes’ that exist in the material, and when they do they emit particles of light energy known as photons. The upshot: LEDs are a means of converting electrical energy into the light! And they do it very well: LEDs are up to 80 percent more energy efficient than incandescent lights, and 40 percent more efficient than fluorescents and halogen lights. They are also far longer lasting than these older lighting technologies and are made from mostly recyclable materials that makes them much easier to manufacture and dispose of. Indeed, LED lighting is being touted as one of the major solutions to climate change and our other environmental crises, due to their ability to drastically reduce our carbon dioxide emissions.

Due to their efficiency and affordability, LED lights are now popping up in all sorts of different places and applications – smartphones, laptops, television screens, all kinds of decorative and novelty lighting, and others. One more recent innovation is the development of color changing LED lights.

Each LED emits a specific color which corresponds to the amount of energy emitted when the electrons are ‘liberated’ and enter the electron holes within the semiconductor material. The amount of energy emitted in turn depends on the material that manufacturers use in the semiconductor that makes up the LED. Each LED can only emit light in one color. Originally, LEDs emitted light within the infrared range only, but nowadays, due to advances in technology and the development of different materials, LEDs are available in a much wider range of different colors.

As a matter of fact, and as we have just seen, a single LED cannot actually change its color – it emits one color and one color only. What is called a ‘color changing LED’ is actually three individual LEDs, each emitting a different color, but all contained in the one casing, with a computer or microcontroller to operate them all. In every color changing LED, in fact, there is contained one blue LED, one red LED, and one green LED, so that the color changing LED allows you to enjoy not only these three primary colors, but also the combined colors of yellow, magenta or cyan – yellow is a mixture of green and blue, cyan is a mixture of red and green, and magenta is a mixture of blue and red.

To experience one of the primary colors only, a current is passed through only one of the LEDs; to produce combined colors, a current is passed through two LEDs at the same time. With color changing LEDs, you can also pass different degrees of current through each LED, generating any number of ‘shades’ in between each of the six major colors of the light. For example, if you pass current through both the blue LED and the red LED, but the amount of current passed through the blue LED is only half as much as what it usually is, then you end up with a shade halfway between red and magenta. And if you pass current through all three LEDs in the device – you get white light. The lighting possibilities are virtually endless with color-changing LEDs! 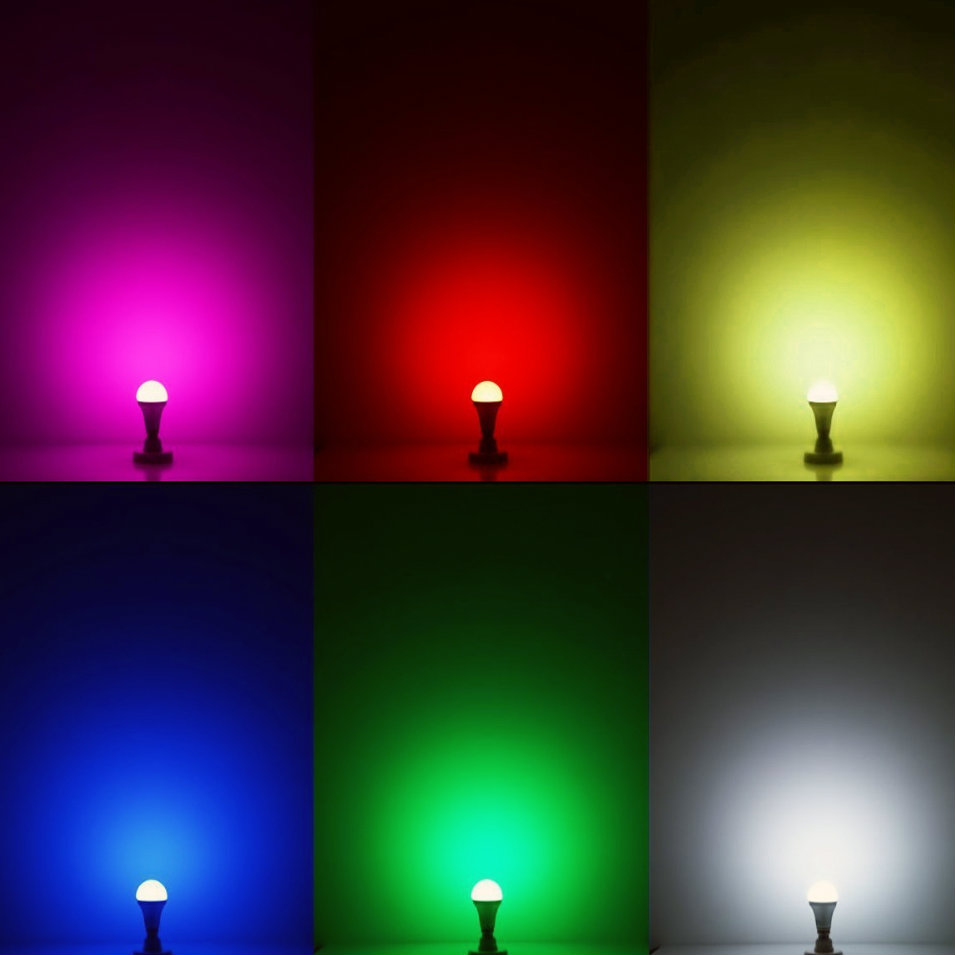 Due to the multitude of shades and color patterns and sequences possible with color-changing LEDs, they are a great option for decorative lighting, whether at Christmas time or Easter, but also when you would like to accent or highlight your garden and landscaping throughout the entire year. Set your color changing LED to slowly cycle between the different colors, or create twinkling, flashing or fading effects that give a real enchanting feel to your living environment. You can even use them in your bathroom when you take a bath, creating a relaxing or romantic mood in your own private sanctuary from the world.

Another useful function of the color changing LED is as an indicator light on your phone or tablet when they are in sleep mode. The Google Nexus Smartphone, for example, contains its very own color changing LED that you are able to customize, using downloadable apps, in order to bring up different colors for different types of alerts on the phone (text message, emails, Facebook or Twitter updates, for instance).

These are just a few of the potential applications of color changing LEDs – there are so many possibilities contained within this form of lighting! The simple, single-color LED has certainly come a long way from it’s humble origins.