Lighting is a big part of our everyday lives, because without light we wouldn’t be able to work as long as we want, stay up as long as we want and go wherever and whenever we want. We would need adapt to the natural light cycle, and believe me that would not be ideal in the wintertime, when the dark period is much, much longer than the light on. The same could be said about the Internet, because it also has become an integral part of so many peoples lives, be it private lives or work lives. And without the Internet, we as a species wouldn’t be where we are with technology, science, innovation. But what if we could combine two of these fields – lighting and the Internet, to create something new? To create an elevated form of what we know now as Wi-Fi or a wireless fidelity, that would allow us to communicate that much faster, to send data that much faster and to have Internet, that is almost literally has the speed of light?

Light fidelity or Li-Fi for short is a way how we can transmit data using just our LED lights. It would let us forgo things like cellular radio masts, routers and other infrastructure that makes up the network and use just our Light Emitting Diode (LED) lights to use the internet and other similar signals.

Visible light, just as radio-waves that are used to transmit Wi-Fi signal, is a part of the electromagnetic spectrum. This spectrum is made up from Gamma radiation that essentially is radioactive energy, X rays, that are used to photograph bones in the hospitals, UV light that is used in tanning beds, visible light or the light that we can see with our eyes, infrared light that is employed in night-vision and thermal vision devices and radio-waves through which you can transmit all kinds of signals from audio, to video, to data to even heat. And since LED lights emit visible light, because we can physically see light whenever we turn on a LED lamp, they are also able to transmit data, similarly to how it is done through radio-waves now, just in a much broader spectrum. In fact the visible light spectrum is about 10,000 times bigger than that of radio-waves, which means that we have a technology in our hands, that we could use to transmit data and do it at higher speeds and in larger amounts. But can we just turn on any LED light and turn it into our personal data transmitter? No, for that you will still need certain devices, that although will be much cheaper, greener and more sustainable than the Wi-Fi technology infrastructure that is now available to us.

How is Li-Fi possible?

The first thing we will need to get the Li-Fi technology off the ground is to actually have the LED bulbs, which means that we will need to replace all the incandescent, fluorescent and other types of bulbs with LED ones. Truth to be told, nowadays, many are already doing that on their own accord simply because LED bulbs, although more expensive upfront, lets us save a ton of money on electricity in the long run, because their energy consumption is extremely small, yet they are able to output bright light that would satisfy anyone who are using different bulbs right now. So this step wouldn’t be a problem. But the second one could prove to be a little more challenging.

As you might guess, in order to be able to transmit data through LED light, we will need some type of transmitter and receiver, 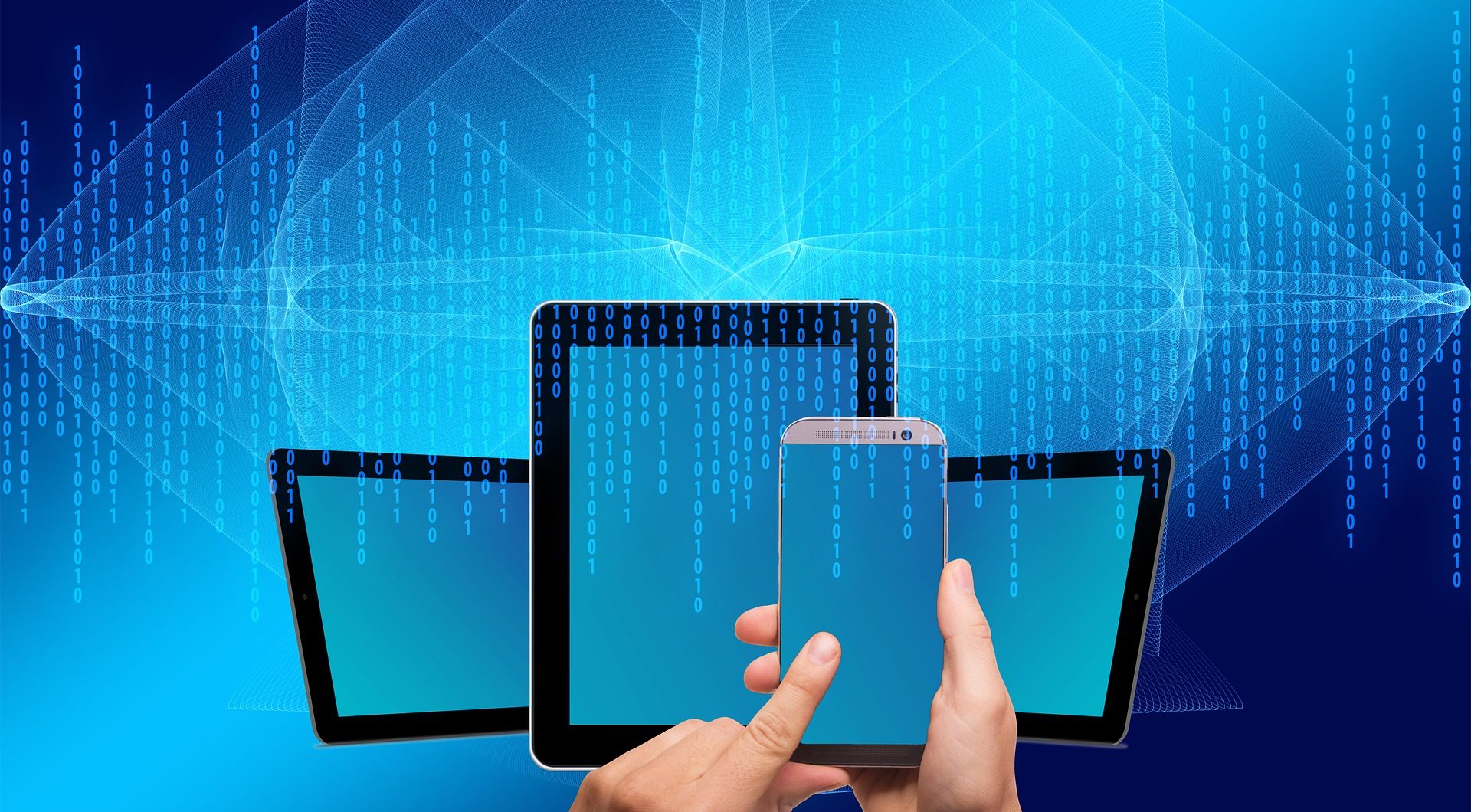 just like a remote control transmits data to our TVs whenever we want to change the channel or turn up the volume. The transmitters in the LiFi technology are LED bulbs (equipped with signal-processing technology), the light is the medium which transmits the data, so all we need is a receiver that would be able to convert subtle changes in wave amplitude that the LEDs emit into an electrical signal, which in return would be converted into an ultra high speed data stream. So to make this technology work all we would need to do is to equip our phones, computers, tablets and what not with the LiFi receivers – photo-detectors that would be able to understand the data stream that is transmitted though the light and that will allow us to use this fast data transition tech to browse the web and do everything we are already doing on our devices using WiFi.

By this point many people probably is thinking “Well, won’t we have to leave our lights on all the time then?”, which would be highly inconvenient especially in the nighttime. The answer to this questions is, yes, we would have to leave the lights on, but, because LED lights can be dimmed down to the point, when human eye doesn’t see the light as being on anymore, then the fact that the LED lamps would be one all the time and transmitting data wouldn’t pose any problems and wouldn’t bother us, just give us a way how to have super-fast internet.

The benefits of Li-Fi technology

Now that we know what the Li-Fi technology is and how it works, we can also look at some of the main benefits of it.

But where there are advantages, disadvantages usually follow close by, and believe me, there are cons to the LiFi technology.